Holiday Ways Tours & Travel is specialized in incoming tours to Romania. Our offer is suited for tourist agencies. We will take Your tourists to Bucharest, Danube Delta, Transylvania, Maramures and Bucovina areas and other beautiful places in Romania.

Travel with us, explore with us, create adventures together, experience life cooperatively with Holiday Ways 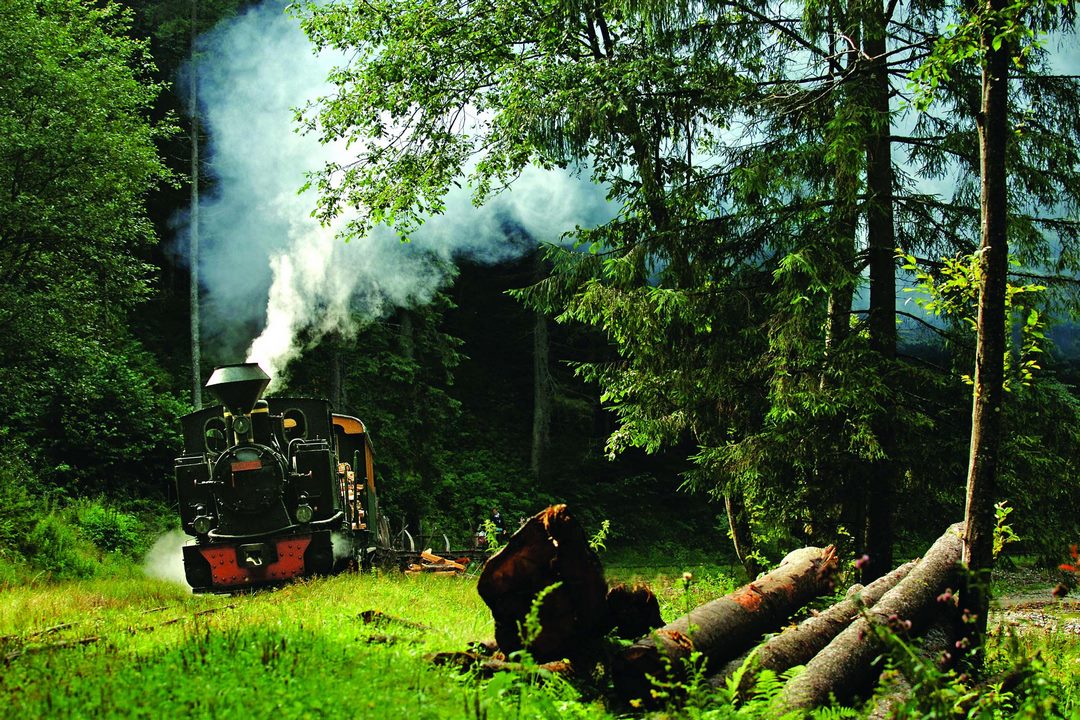 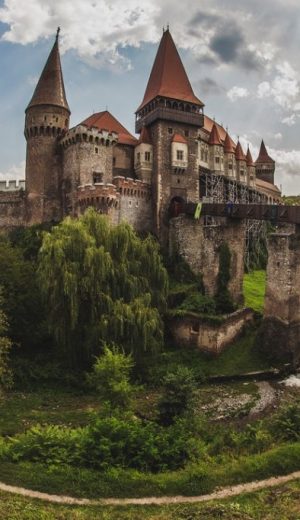 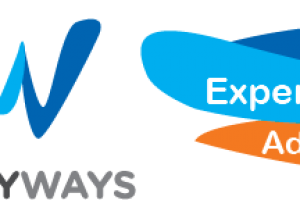 From Medieval Castles to Modern cities, Romania is a country like no other.

We Design trips. Create stories. Come explore the world with us. 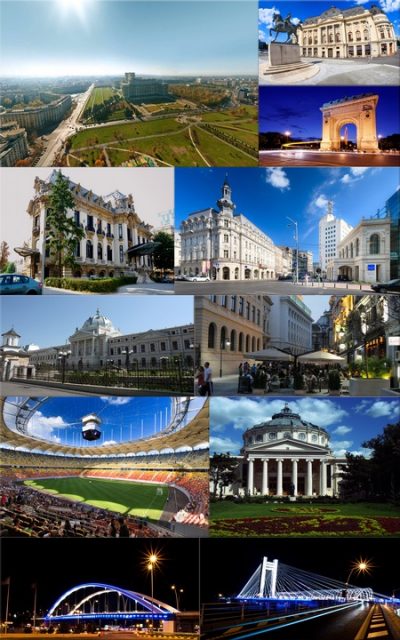 The mighty Danube River flows 1,788 miles from its springs in Germany’s Black Forest to the Black Sea. Just before reaching the sea it forms the second largest and best preserved of Europe’s deltas: 2,200 square miles of rivers, canals, marshes, tree-fringed lakes and reed islands. The Danube Delta is a wildlife enthusiast’s (especially a bird watcher’s) paradise.

Travelers can spend three or more days exploring its passages, teaming with the highest concentration of bird colonies in all of Europe. The maze of canals bordered by thatch, willows and oaks entangled in lianas, offers the perfect breeding ground for countless species of birds, some of them from as far away as China and Africa. Millions of Egyptian white pelicans arrive here every spring to raise their young, while equal numbers of Arctic geese come here to escape the harsh winters of Northern Europe.

Some 300 species of birds make Danube’s Delta their home, including cormorants, white tailed eagles and glossy ibises.  The bird watching season lasts from early spring to late summer. Birds are not the only inhabitants of the Delta. There is also a rich community of fish and animals; from wildcats, foxes and wolves, to even an occasional boar or deer. Altogether, 3,450 animal species can be seen here, as well as 1,700 plant species.

Read more about the Danube Delta 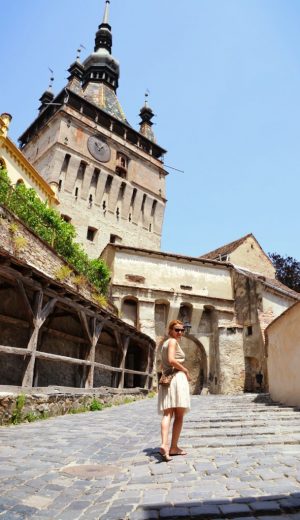 Is home to some of Europe’s best-preserved medieval towns, most notably Brasov, featuring Old Saxon architecture and citadel ruins; Sibiu with its cobblestone streets and pastel-colored houses, and Sighisoara, adorned with a hilltop citadel, secret passageways and a 14th century clock tower. Tiny shops offer antiques and fine hand-made products by local artisans and artists.

Visitors to Transylvania will also encounter stunning castles such Bran, near Brasov, – a Gothic fairy-tale structure, often associated with 15th century Walachian Prince Vlad Tepes, the inspiration for Bram Stoker’s Dracula. While the connection with Vlad is tenuous, the deep bond of local villagers with the legend is not. 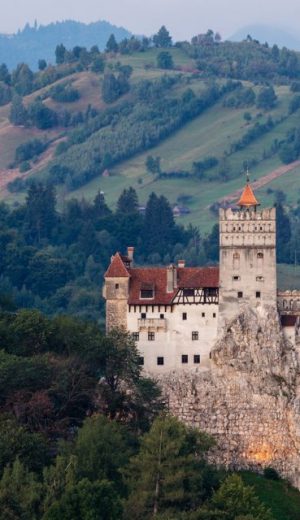 Moldova rivals Transylvania when it comes to rich folklore, natural beauty and astonishing history. Over the past 500 years, history, culture and religious life have molded Iasi, the cultural capital of Moldova. Iasi boasts an impressive number of Orthodox churches, almost 100, most of them located in the Golden Plateau, representing the nucleus of the city, around which the city developed over the centuries. One of the most famous monuments in the city is the stunning Church of the Three Hierarchs, built in 1639. Another major landmark in Iasi is the neo-gothic Palace of Culture, built between 1900-1926, currently housing the Ethnographic Museum, the Art Museum, and the History Museum of Moldova.

Nestled in the rolling hills of northern Moldova is the region of Bucovina, home to one of the world’s greatest art treasures: the UNESCO World heritage sites of the Painted Monasteries of Bucovina. Built in the 15th and 16th centuries and featuring colorful exterior frescoes depicting dramatic religious scenes, these richly decorated houses of worships are unique in the world.

Bucharest is vibrant, exciting, and full of beautiful contrasts.

Known for its wide, tree-lined boulevards, glorious Belle Époque buildings and a reputation for the high life (which in the 1900s earned its nickname of „Little Paris”), Bucharest, Romania’s largest city and capital, is today a bustling metropolis.

Romanian legend has it that the city of Bucharest was founded on the banks of the Dambovita River by a shepherd named Bucur, whose name literarily means „joy.” His flute playing reportedly dazzled the people and his hearty wine from nearby vineyards endeared him to the local traders, who gave his name to the place.

Remodeled in the late 19th century by French and French-trained architects, the city features large neoclassical buildings, fashionable parks, and even its very own Arc de Triomphe on the elegant Soseaua Kiseleff, an avenue longer than the famed Champs-Elysees and home to the city’s mansion district. 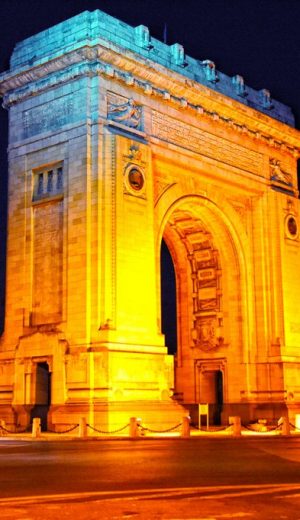 The northwestern Romanian region of Maramures is home to many villages where century-old traditions are still part of daily life. The inhabitants of this area have preserved, to an amazing extent, the rural culture and crafts of their Dacian ancestors.

Maramures villages are distinguished by their unique wooden churches with tall spires and shingled roofs. Woodlands still account for more than four-fifths of the land surface of Maramures. It is understandable, therefore, that wood has long been – and continues to be – the medium of expression for the region’s artisans. Elaborate woodcarvings decorate the eaves, entryways and windows of houses. The local handiwork is also seen in the hand-woven carpets and intricate embroidery that adorns folk dresses still worn by the locals.