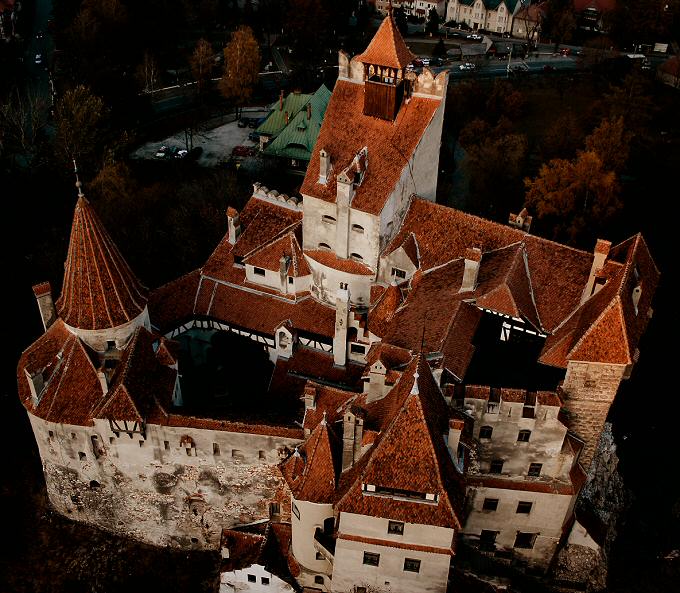 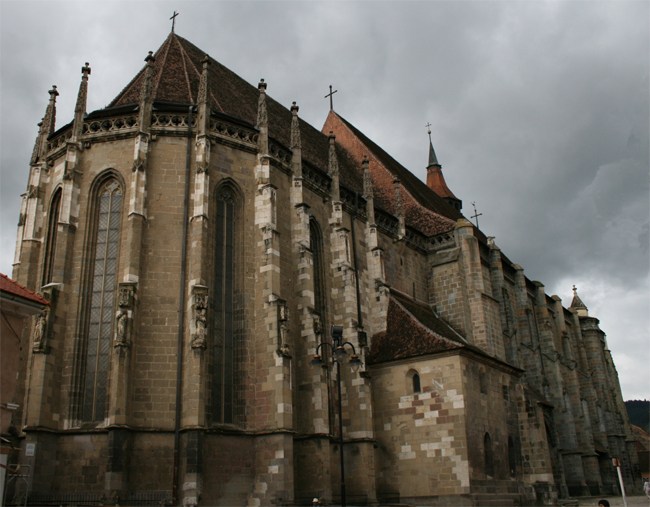 Transylvania is home to some of Europe’s best-preserved medieval towns, most notably Brasov, featuring Old Saxon architecture and citadel ruins; Sibiu with its cobblestone streets and pastel-colored houses, and Sighisoara, adorned with a hilltop citadel, secret passageways and a 14th century clock tower. Tiny shops offer antiques and fine hand-made products by local artisans and artists.

Visitors to Transylvania will also encounter stunning castles such Bran, near Brasov, – a Gothic fairy-tale structure, often associated with 15th century Walachian Prince Vlad Tepes, the inspiration for Bram Stoker’s Dracula. While the connection with Vlad is tenuous, the deep bond of local villagers with the legend is not.

In close proximity to Brasov and Bran are the fortified churches at Harman, with its massive 13th Saxon towers, and Prejmer, the largest fortified church in Southeastern Europe. The 15th-century Corvinilor Castle, the most beautiful in Transylvania, located nearby Hunedoara, has a sumptuous Knights Hall – that can be used for functions or parties, as well as towers and buttresses reminiscent of the medieval times.

Transylvania is the birthplace of the Unitarian Church that merged with the Universalist Church here in America in 1961 to form the present Unitarian Universalist Association.

Transylvania’s multi-ethnic heritage (including German and Hungarian ) is delightfully apparent in the folk costumes, architecture, cuisine, music and festivals.

The Apuseni Mountain range, in the western Carpathians, is a landscape of exquisite beauty and mystery. Here, you’ll find ancient legends of mountain spirits and rare species of wildlife, along with 4,000 caves, many of which can be explored. Scarisoara Glacier, a national monument, shelters the second largest underground glacier on the continent. 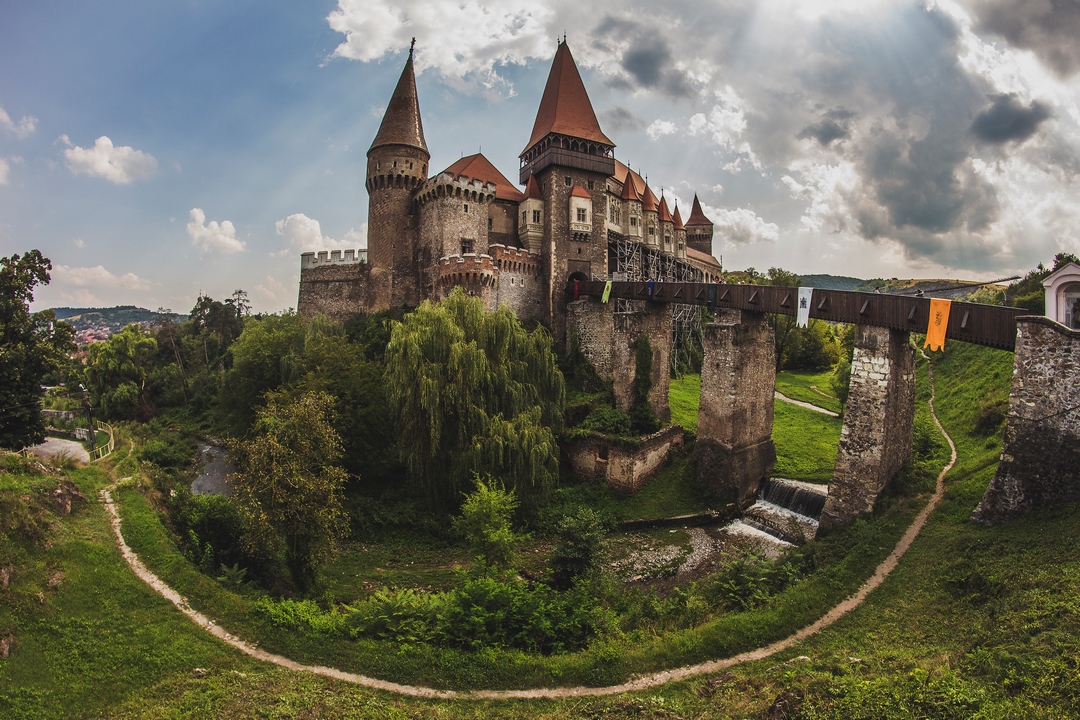 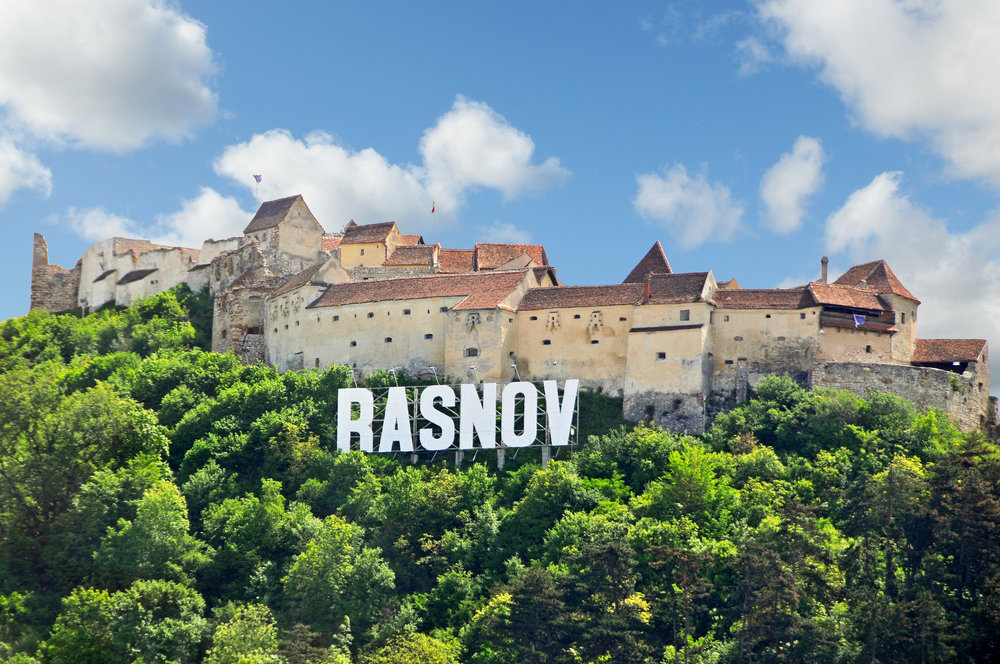 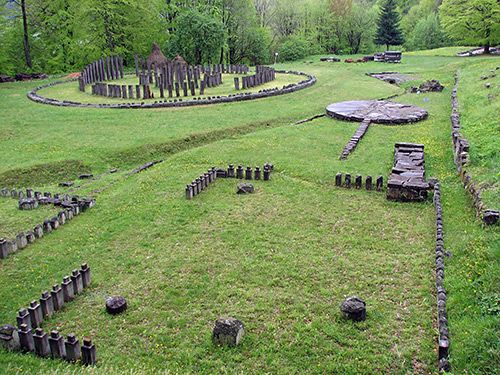 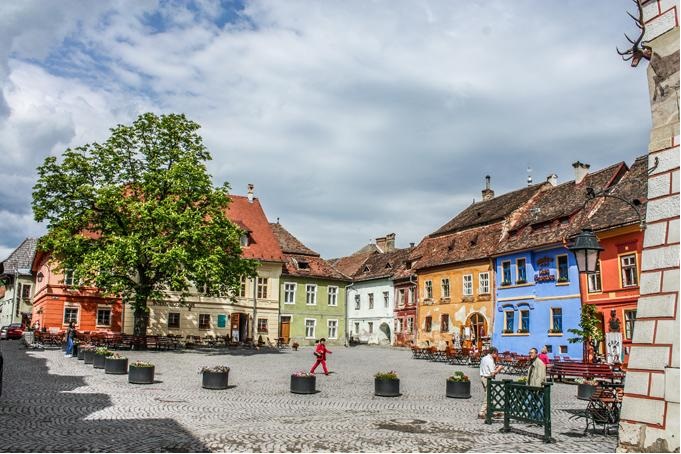 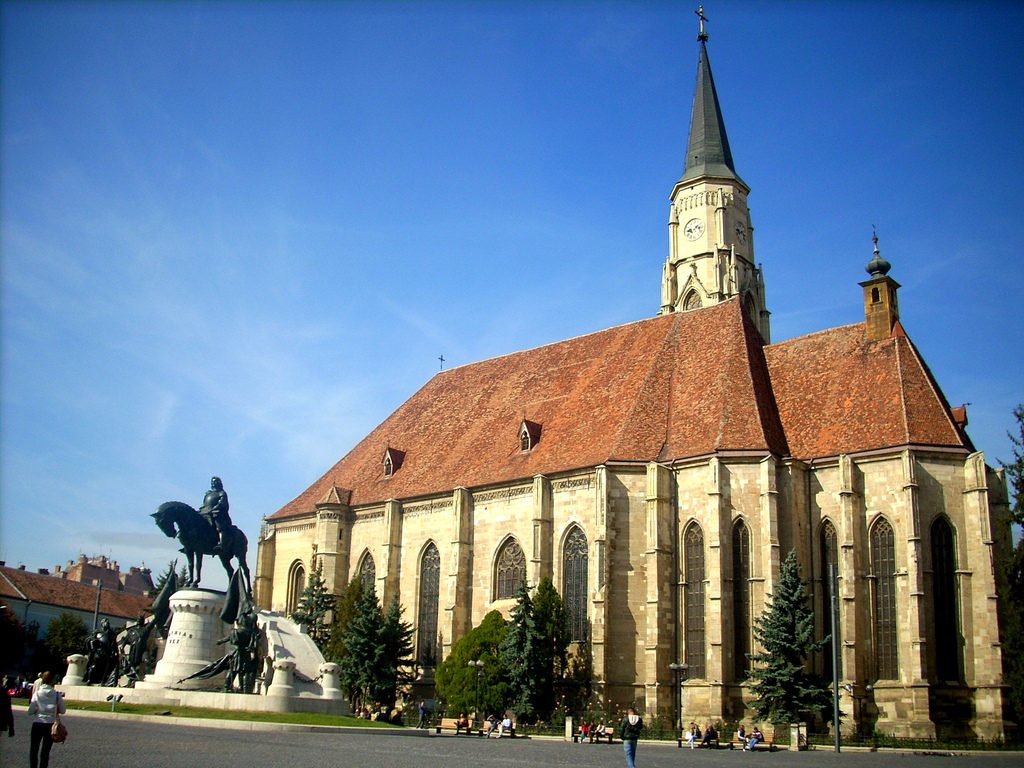 Marginimea Sibiului, an area northwest of Sibiu home to more than 18 traditional villages

The Museum of Glass-Painted Icons in Sibiel, the largest of its kind in Europe

The city of Hunedoara with its 14th-century Gothic Corvinilor Castle

The Moti Land (Tara Motilor) on the Ariesi Valley – moţi is the name given to the inhabitants of this region. They live in scattered villages at altitudes up to about 4,265 feet and have preserved their century-old traditions and lifestyle.

The Apuseni Mountains with Scarisoara and Focul Viu glaciers, Chiscau Bears’ Cave and Vartop Cave as well as other 400 caves.

Ethnographic Museum of Transylvania in Cluj

ASTRA Museum of Traditions and Folk Art (ASTRA) in Sibiu – original dwellings, workshops, and churches from around the country